Jason B. Nemeth, Barrister and Solicitor

Our new address is 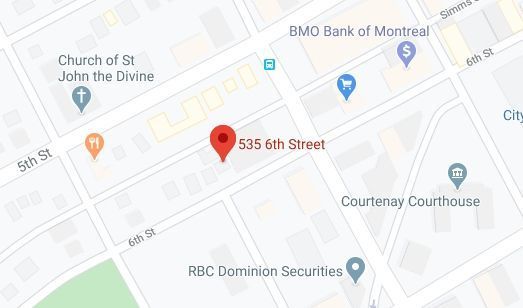 In keeping with suggested safe practices, JBN Law will continue business as usual, without face-to-face meetings at our new office.

We continue to serve our clients via phonecalls and/or video conferencing. 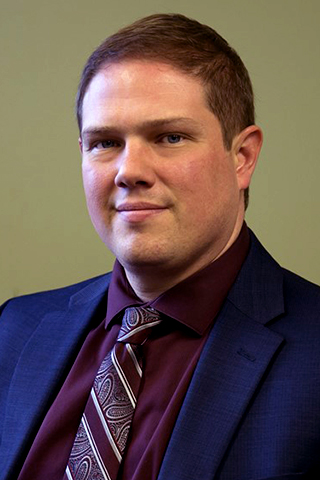 Born in Nanaimo and raised in Parksville, B.C., Jason has been a resident of Vancouver Island most of his life. He obtained his Bachelor of Arts from Malaspina University-College (Now VIU) in 2004.  He moved to Victoria soon after and attended law school at the University of Victoria, where he obtained the degree of Juris Doctor in 2009.

Jason then articled with Legal Services Society in Prince George, and was called to the bar in British Columbia in May of 2010.  He began his practice with Jon M. Duncan Law in Prince George, with a focus on family law and criminal defence.

Jason returned to Vancouver Island as a resident of Courtenay ten years ago and has been practicing in downtown Courtenay ever since. While Jason has continued to assist clients on a broad range of legal issues, he has particular experience to offer in the area of Family Law, assisting with separations, Divorce, family property division and assisting parents whose families are involved in proceedings with the Ministry of Children and Family Development. 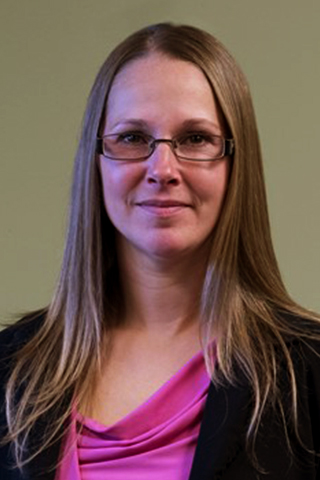 Brandy was born in Comox, BC and raised in Cumberland. Coming from a back ground as a Manager in the customer service field, she joined BLD law in April of 2015 as a receptionist but quickly showed her worth as a legal assistant. She now provides and coordinates support for all the professionals on our team.

From the Bar: News from JBN Law

Holiday Hours 2020 Please be advised our office will be closed from Friday, December 18th, 2020 until Monday, January 4th, 2021 We wish you all the best and HAPPY HOLIDAYS!

END_OF_DOCUMENT_TOKEN_TO_BE_REPLACED

From the Bar:
News from JBN Law

Holiday Hours 2020 Please be advised our office will be closed from Friday, December 18th, 2020 until Monday, January 4th, 2021 We wish you all the best and HAPPY HOLIDAYS!